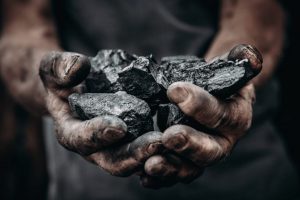 India risks a repeat of last summer’s power outages as soaring temperatures boost demand for coal that’s used to generate about 70 percent of the country’s electricity.

The hottest March in more than a century has heralded an early start to summer, increasing power consumption by air conditioners and refrigerators.

While state-run miner Coal India is producing at record levels this month, that may not be enough to replenish power plant stockpiles that dwindled to barely a third of required levels at the start of this week.

Coal India, which accounts for four of every five tons of the fuel mined in the country, boosted its output by 27 percent in the first half of April from a year earlier.

Still, escalating demand seems to “dwarf” that supply increase, the Kolkata-based company said in a stock exchange filing on Tuesday.